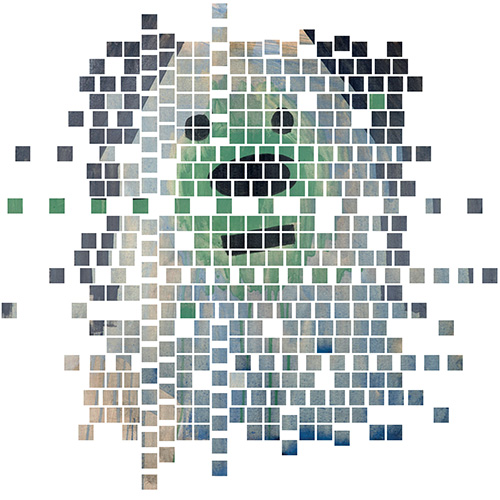 "Va Banque in Einzelteilen" (engl. Va Banque in single parts) is a collection of elaborate instrumental fragments. Individual members threw ideas, bits or looped samples into the ring and the collective then would build songs from the rudiments. This happened partly in improvisations, partly in nerdy studio knob tweeking sessions with modular synth racks or ended up in high-end recordings of western guitars, drums, etc.

Consequently, the title of the album reflects the history of its genesis. It is not a coherent band album, it is composed of individual parts of the dislocated musical work of the band members over the past three years.

Tsal Remmus is the artistic mastermind behind "In Einzelteilen" and has taken over the entire mixing process. Even if never all members of the collective ever met in the creative process, he has brought the very different fragments into a cohesive sound that reflects a collective aesthetic self concept.

Sound-aesthetically, "Va Banque in Einzelteilen" is strongly oriented towards the synthesizing of sound in the 70s to the beginning of the 80s. Almost every track was recorded to tape, mixed without a computer on an oldschool console. The result is a mix somewhere between instrumental versions of Portishead, Air, Krautrock, Joy Division and strangely Neil Young's Harvest.

Side A shows the somewhat dark, electronic and binding side of the Album, yet never fails to show that there are humans at play. The side ends with "Faktor", a sweeping end-time epic that would have stood well for rick decker as accompaniment in Blade Runner. In the Movies Version of 1982, of course.

Page B reminds that eclecticism needs not sacrifice beauty. With slide guitar, perfectly recorded drums and flowing guitar melodies, the electronic darkness of the first page is accompanied by a melodic bloom. 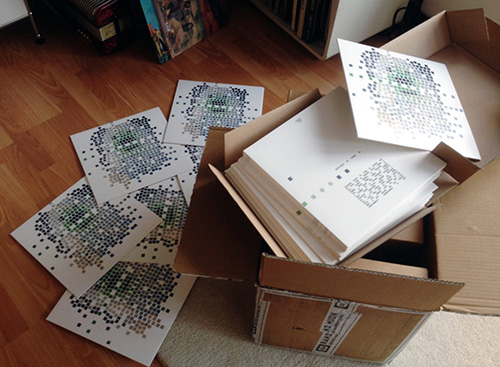