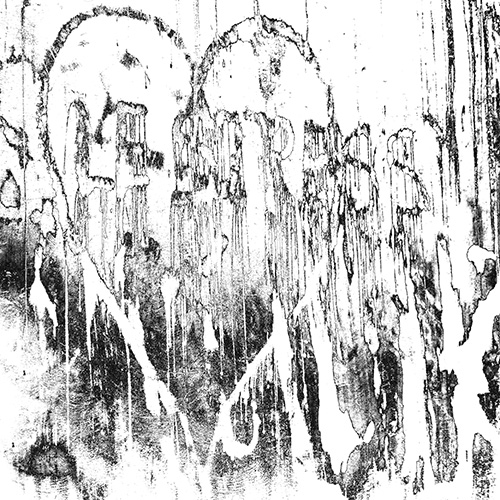 With »Cöllln«, Hall&Rauch presents a tryptich, whose chapters are intertwined, but also work independently of each other. It's the attempt to retrospectively create an alternative version of Hall&Rauch's history by using parts/scraps/pieces. This patchwork rug must be understood as the completion of HuR's first phase, as well as a possible prequel to a glorious future.

»Cöllln I: Le Stress« deals with the (im-)possibility of love in the era of rushing around and being all at sea. Far from a display of shallow sensuality, Hall&Rauch are wearing their hearts on their sleeves (You cannot hide your love forever). Loosely based on the expression, beloved by the inhabitants of Cologne: "We have meant it exactly as we have said it!"

»Cöllln II: Teile« abandons almost completely the use of voice and letter. Fragments whirr through empty space like lost pieces of a puzzle, while nobody seems to remember which motive was supposed to be represented here in the first place. The musical elements of "Le Stress" are decomposed into their component parts, in order to be carefully examined under the microscope.

»Cöllln III: Glutnest« marks the return into the figurative realm. In a self-referential move the themes from "Le Stress" are transferred into a bizarre mirror world. Love does not find a counterpart, but loses itself in a maze of dark screens, status updates and further vanities. The circle closes itself. The narcissist wishes you a nice day. 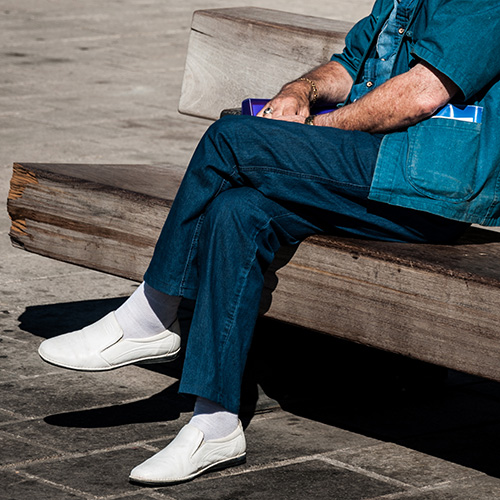 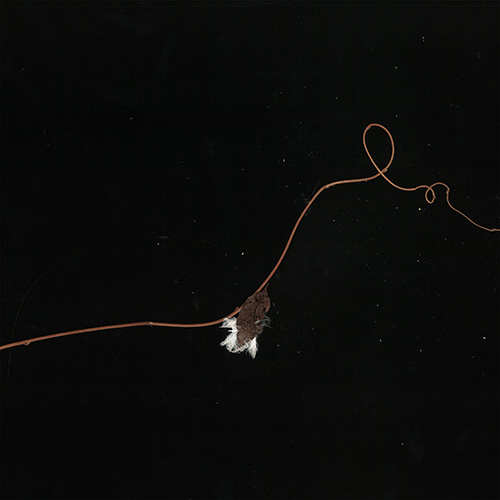