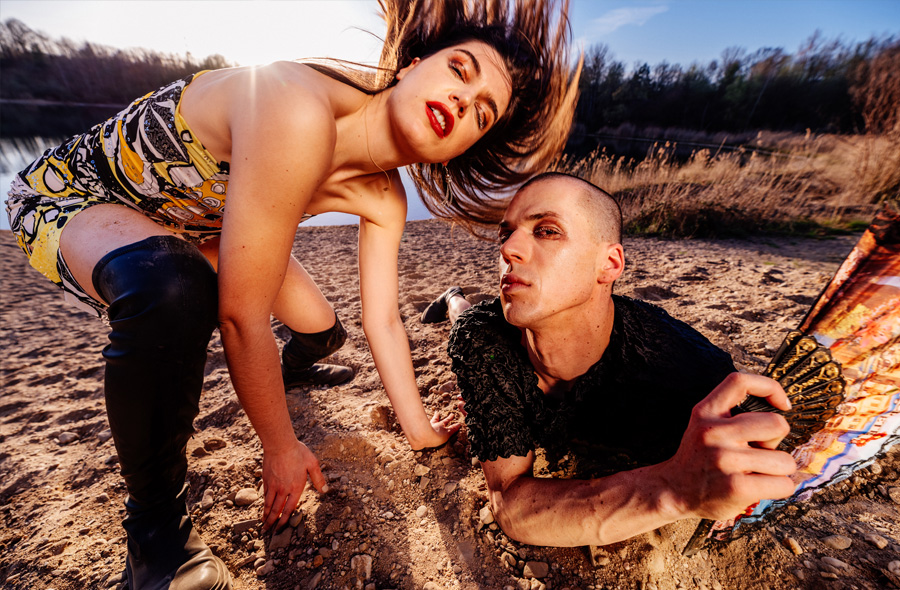 While most Trope Ashes music is an artistic attempt at creating other forms of world-making through software, sometimes it’s just hush, a heavy blow into an alto-sax, the slapping of an electric guitar, which you play furiously, since it reminds you too much of the bands in your awkward youth. Trope Ashes records and live shows lace these various streams as well as make them flow boundlessly. Saxophone solos turn into drones upset by visceral beats, released by vocals at times R&B-dreamy, at times cracked and broken up.

Trope Ashes will self-release their second LP Fortunella in December. Simultaneously they will release the maxi single Blow/Void on Baumusik along with two videos, followed by their second EP grace accidentally in January 2020.