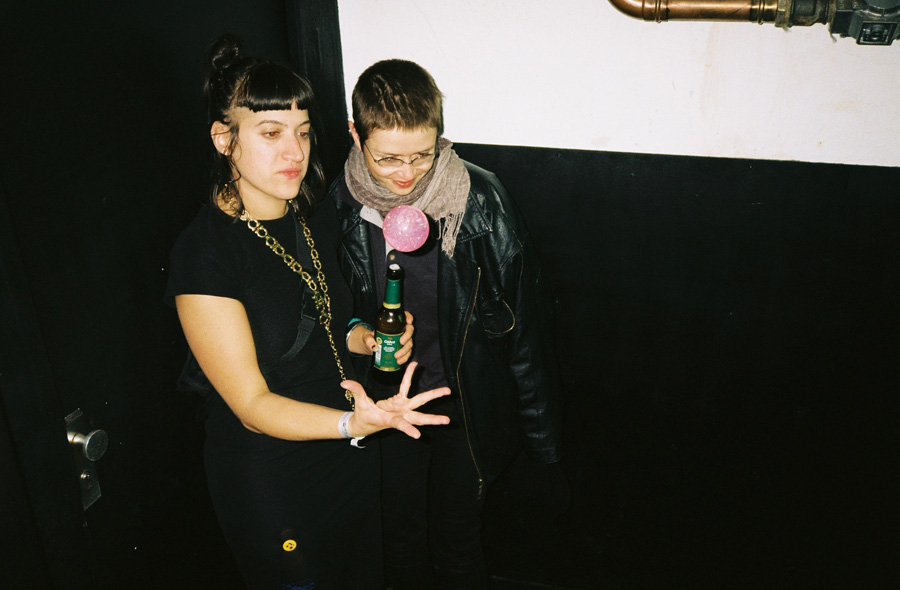 ER&WE is Meryem Erkus and Nicole Wegner, cultural activists on many fronts, founders of Baustelle Kalk and GOLD+BETON (Erkus), filmmakers (Wegner) curators on many different musical occasions such as the concert series »Sounds Wrong, Feels Right« for Stadtgarten Köln. In their DJ Sets they will lead you through a jungle of Drone and Dub, Trap and Post-RNB, electronic, Kraut and everything in between. Catch them under their solo aliases Ole W. (Wegner) and Diana Jones (Erkus).