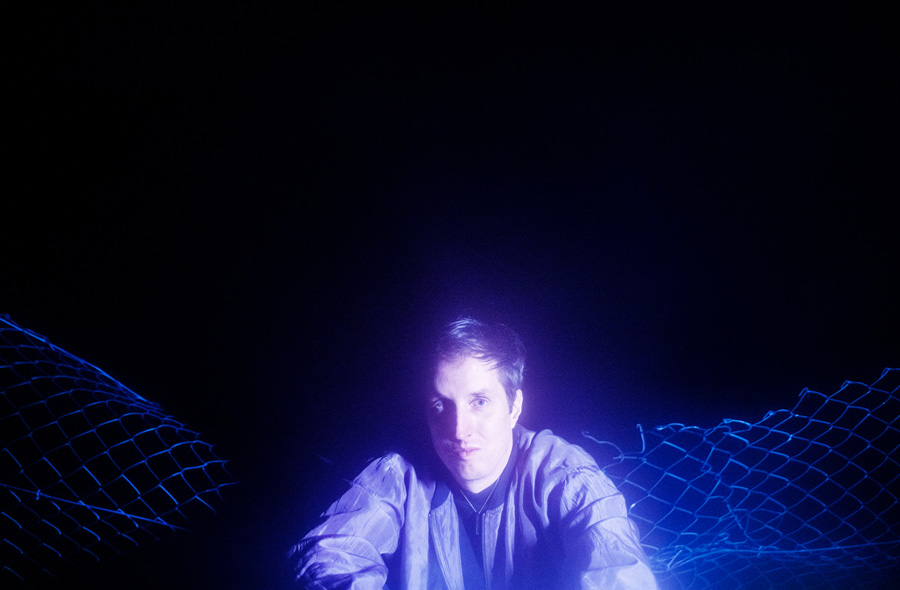 Ghost Inge aka DJ Inge discovered his love for group hugs early on. He also tried knobs on instruments whose names he often couldn't even pronounce. Under the project name Camp Inc. (together with his musical partner in crime Roland Kaiser Wilhelm) the eclectic acid house album Perché La Notte was recorded that way and published on baumusik in 2017. He is also famous for being one of the biggest Rihanna fans on planet earth. His dj sets oscillate between crispy r&b-ish beats, psychedelic disco and wild house pitches. Under pseudonyms such as Sebastian Ingenhoff or Inge, der Schreibvogel, he sometimes writes books. His mystery-pop novel Ghosting is out March 2021 via Ventil Verlag.