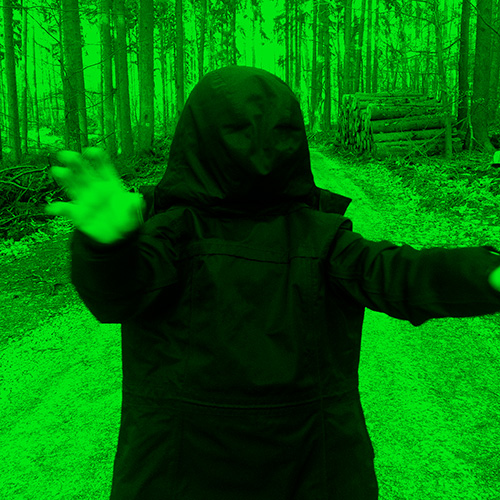 yeah, the devil took it but the lord ... the lord gave it back

»Lover's Lane«, again. That small glade uphill with that perfect view over our once so perfect town. At least this is what everybody used to call this place. Named somewhen in the 1950s by the juveniles of that time, it became the secret spot where you took your girl for an amorous tête-à-tête or to enjoy some hours of a – let's call it a more bohemian lifestyle.

Then in eighty-two a guy called Bobby Gelesse died. He drowned in a salad bowl filled with flat Pepsi. Seriously, he drowned – here, up on this hill – with the nearest waterhole more than 20 miles away. That poor fool.

His passing was the beginning of the end. First they pulled a fence around the area and after they found out it didn't throw people off, a shallow grey, but surprisingly massive event hall was stabbed in the back of »Lover's Lane«, killing it once and for all.

Nowadays it's only us who sometimes gather around but never in a romantic way. Like tonight we come here to drink our beer or booze during breaks while making some dollars at the parking lot in front of that lousy hall.

Always illuminated in buzzing halogen light, the building just sits there – empty, fulfilling its plain purpose by holding people back. Just once in a while our local TV station rents the building to record the broadcastings of our town's beloved televangelist. The hall is packed when he's up on stage. It leaves me baffled what a tremendous amount of people seem to have abandoned all hopes and turned to following him, just like he’s the Good Lord Jesus himself.

Just now, I can hear him preaching inside. Not word by word but there is his dark boom voice pressing through the concrete walls. And the crowd seems even louder. Going nuts in there while he's only trying to steal, little what is left from their money.

While someone enters the building through the front door I'm able to catch some of his words. Clearly and high pitched he explodes all over the place. »SOMETHING SOMETHING THE LORD«, I imagine him pointing his finger towards the crowd. Then the door shuts and it's back to black mumbling again. Rob, who is sitting next to me, leans a bit forward and asks: »Back in ninety-six … did you or did you not buy that red bike?«, leaving no room for question that he – Rob – is on fire! Instantly, I know we have a hell of a night in front of us.